5 Reasons to Never Sell Your Timeshare 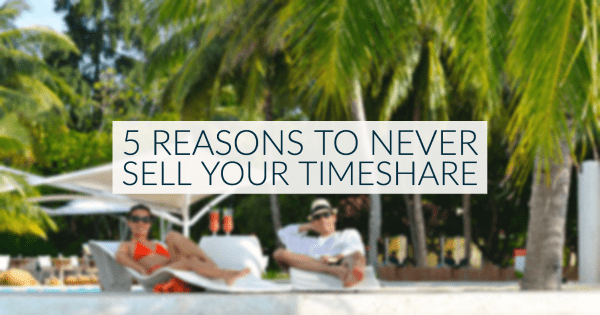 If you’re like a lot of people, you’re probably wondering how to get out of a timeshare purchase. Many timeshare owners inevitably find that the fees are too high, vacations are stressful, and they’d like to visit new places. However, there are some good ways to get rid of your timeshare, like by hiring reputable timeshare lawyers, as well as some bad ways. Attempting to sell your timeshare is rarely a good way. Here are five reasons why you should never try to sell your timeshare.

Many people think that selling a timeshare is just like any other real estate transaction. However, there are laws and rules for selling a timeshare that vary depending on the state or country and differ from selling a home or condo. That’s because you would be selling a small fraction of the property, not the entire thing. Because you’ve entered into a contract, most associations or resorts need to approve the sale. That can mean a lot of waiting or disagreements. Without the green light, many companies won’t recognize the new owner if you sell without their approval first.

Competition for Buyers Is Fierce

Unfortunately, competition for buyers is fierce when it comes to timeshares. Sellers don’t exactly have special features or different amenities to one-up their neighbor. Everyone who is trying to sell is selling the identical floorplan, identical amenities, and even identical décor. The only way to set yourself apart is by lowering your price.

Because one of the only ways to set yourself apart from other sellers is to lower your asking price, resale timeshares often sell for only 50% of the original price, and sometimes they even sell for as little as 20-30% of the original price. That means that buyers have plenty of inventory to choose from, especially now when so many people are trying to sell their timeshares. You could end up losing a lot of money by selling.

Coming up with a timeshare exit can be a difficult task. While it may seem that selling is the best way to go, attempting to sell your timeshare usually poses many challenges or is downright impossible. Better timeshare exit strategies exist that you should try. The next best step would be to hire reputable timeshare lawyers who can get you out of your timeshare both quickly and legally. 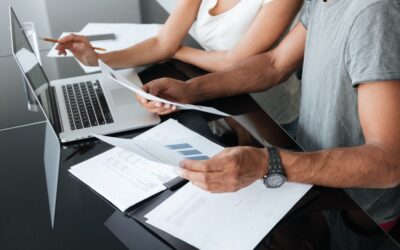 What You Should Really Know About Timeshare Resorts 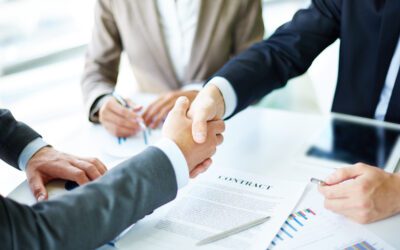 The Benefits of Having a Solid Timeshare Exit Strategy

There are several costs associated with buying a timeshare. They include high upfront costs, annual fees, and maintenance fees. According to a study by Ernest & Young, 56% of timeshares reverting to the developer are due to foreclosure. Timeshare exit experts can... 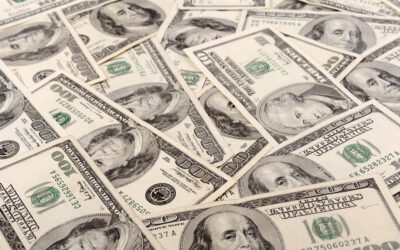 According to the World Tourism Organization, about 90% of U.S timeshare resorts utilize some form of fee-simple ownership. The timeshare resorts charge two main fees: the initial purchase cost and the annual maintenance fee. Timeshare's initial price depends on the...