Timeshare Cancellation: What You Need to Know 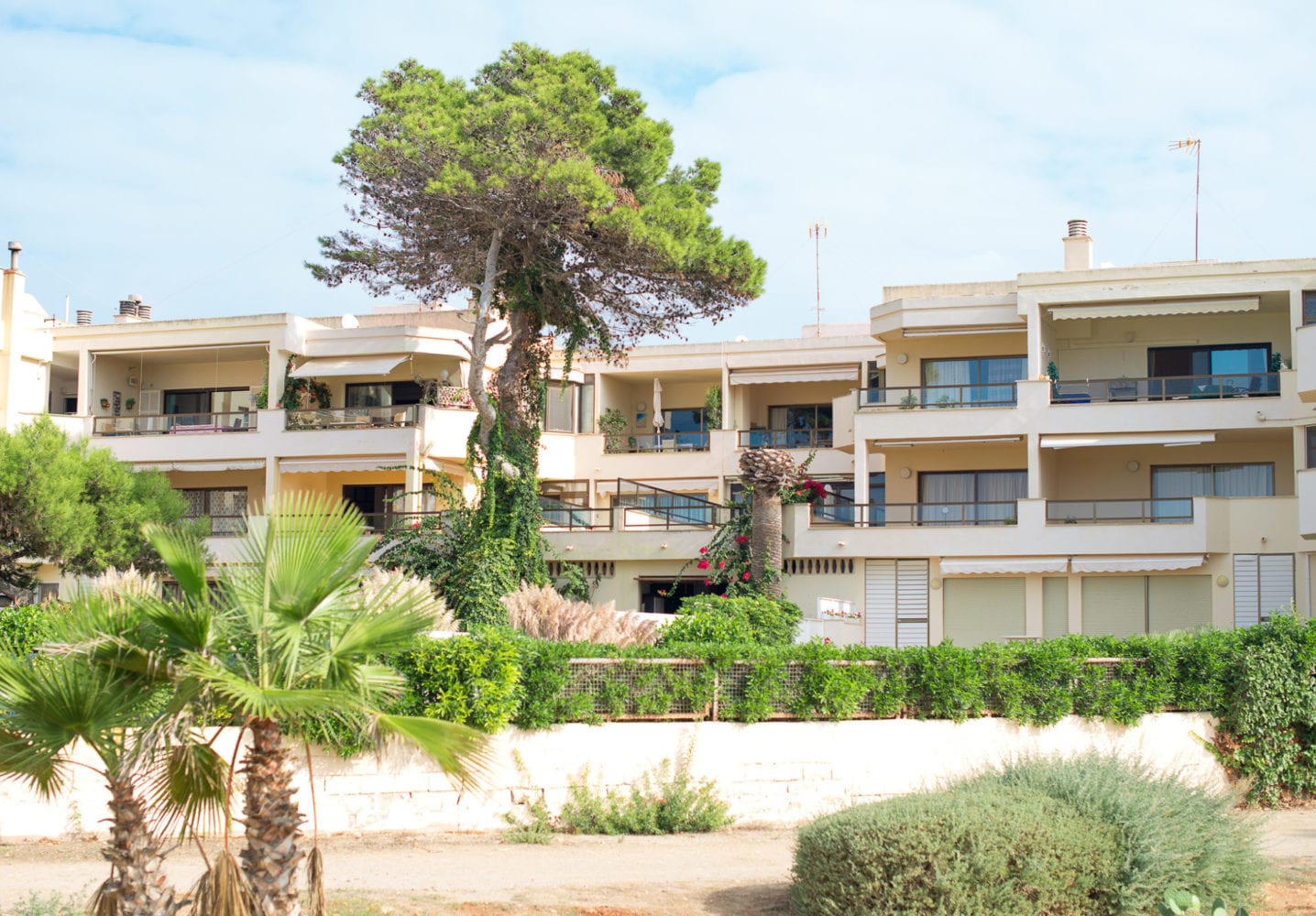 It is easy to buy a timeshare.

One minute you are enjoying your blissful vacation and the next minute you just said yes to a timeshare purchase.

Timeshare salesmen can be tricky. If you purchased a timeshare and regret it, don’t panic. This article will tell you what you need to know about a timeshare cancellation.

Yes, a timeshare sounds like a good idea but sometimes it doesn’t work out. Sometimes your life takes an unexpected turn. Rising management fees can also become difficult for some timeshare owners to manage.

If this period of time has passed it can be more difficult to cancel your timeshare without the help of a lawyer. However, there are a few alternatives.

Many states have laws that allow the buyer to cancel after the timeshare contract is signed. This is usually a period of a few days or a week. First, find out what the laws are in your state regarding timeshare contracts.

North Carolina allows five days to cancel in the timeshare contract if signed in the state of North Carolina.

Sometimes this “cooling-off period” is referred to as rescission or revocation. Check your state or talk to a timeshare attorney for details.

After the timeshare company receives your letter they should return your deposit or any other money you put down for the initial purchase. State law requires the company to return the deposit.

Terminating Your Contract Later On

When the contract is breached by either party the other side may go to court to try to cover their losses. These proceedings are used to recoup fees and financial loss because of the cancellation of the contract.

It may be a good idea to search for a timeshare cancellation attorney near me when a breach of contract happens. A timeshare attorney is familiar with the process and can advise you on the specifics.

Other Ways to Cancel

There may be a few other ways to get out of your timeshare contract. You could try to sell your timeshare unit. Some people also return it to the organization or give it away privately.

These are just a few ways timeshare owners can get out of the responsibilities of their timeshare unit. Some owners ask the company to sell their unit for them.

Talk to your timeshare company and see if this is an option for you. Sometimes the company will ask you to pay one or two years of management fees upfront while they are reselling the unit.

If your timeshare company doesn’t take back units and sell them other organizations can do this for you. Research companies that specialize in selling timeshare units.

Giving it back to the company may be your best option. Ask your timeshare company if they will accept the timeshare unit back because of the financial burdens you are experiencing.

Hire a Lawyer and Legally Cancel the Contract

The only sure way to cancel my timeshare is to negotiate directly with the timeshare company. You will need to convince them to issue an official release.

Timeshare cancellation companies have lawyers that hold the timeshare accountable for any misdeeds of their salespeople. Sometimes during the process of a sale timeshare companies commit violations, omit information, or outright lie to buyers. If this is the case you may be able to negotiate your way out of the contract.

Make sure your timeshare cancellation company or lawyer is legitimate. They may ask you to sign a power of attorney form which gives them the authorization to speak to the company on your behalf.

Ask for regular updates from the company or your lawyer to see the progress they are making on your case. This could be a long process. Most cancellation negotiations take six to nine months.

Timeshare Cancellation Can Be Difficult

You may be able to cancel my timeshare. It all depends on how long ago you bought it and your reasons for canceling. Timeshare cancellation is possible but it can be difficult. Use the tips in this article to help you get out of your timeshare contract.

Request a free consultation today and speak to one of our professionals who can go over the details of your specific case. 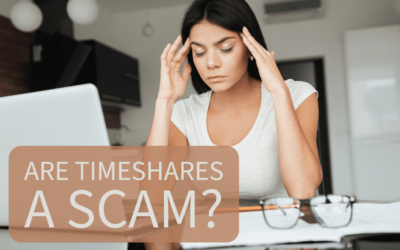 Are Timeshares a Scam?

Every year, 4.4 million people sell a timeshare on the secondary market, usually for more than half of the original purchase price. Whether or not a timeshare is a scam probably comes down to the individual's perception of what they have. Many may love knowing they... 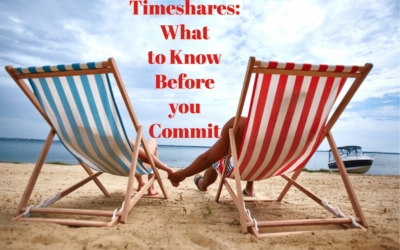 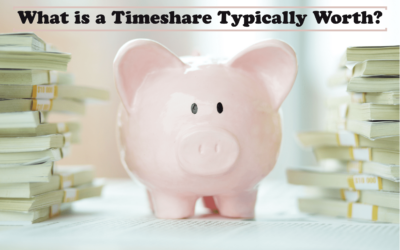