What do Timeshare Lawyers Do? 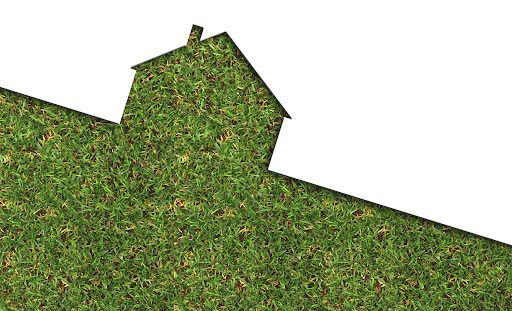 If you’re trying to get out of your timeshare contract, you aren’t alone. Many people sign up for timeshares without fully realizing what they entail, finding themselves caught off guard by maintenance fees, among other costs that they did not anticipate. Additionally, while timeshares may seem like good ideas for vacations in the short term, in the long term it can be quite difficult for people to actually get their money’s worth out of them. What this often leads to is timeshare owners defaulting on their payments, sometimes to the point that their timeshares go into foreclosure. In fact, a study by Ernst and Young showed that 56% of all reclaimed timeshares resulted from foreclosure.

Fortunately, there are alternatives to your timeshare going into foreclosure. In some cases, timeshare exit and support services will involve consulting with a timeshare lawyer. But what does this mean?

Who Do Timeshare Lawyers Serve?

What Do Timeshare Lawyers Do?

So, what do timeshare exit lawyers do, exactly? A lot of them are consumer protection attorneys, which means that they stand up for individuals against a number of businesses, including major corporations. Some timeshare developers are somewhat small, while some are major, expanding across the globe. But no matter what, they are often well-protected legally and can be difficult to take on alone. Lawyers that specialize in timeshare exits can make that fight attainable for the individual.

Quite often, if a timeshare is not completely paid off, a lawyer will need to intercede with the timeshare developer and persuade them to let the timeshare owner out of their contract or contracts prematurely. Ideally, the process will be completed without a major legal fight, and at times the process does not go much further than these initial steps. At times, however, the developer may be more resistant. This leads to the lawyers using their legal expertise to build arguments that will be more difficult for the developer to resist.

While the process of exiting a timeshare can vary depending on your developer and your contract, it’s not impossible. With a great lawyer on your side, it’s much more attainable. 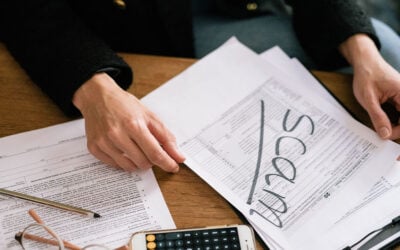 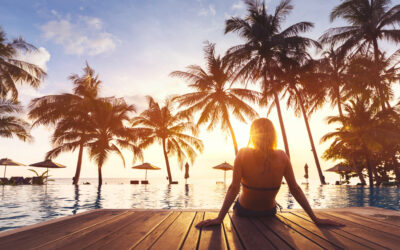 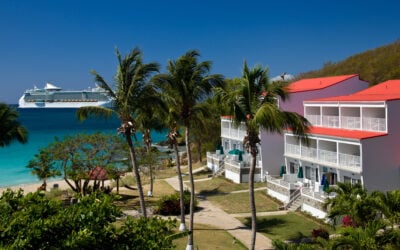